Chris Salgado, a career investigator, was called in to find a content streaming services hacker when other investigators had failed. This sophisticated hacker was deep in the web, and even enlisted help from the criminal hacker community to avoid detection and deflect culpability –  throwing many red herrings. But Chris kept mapping, learning from the misinformation as much as legitimate information, patiently laying in wait at his computer, until the hacker made a crucial mistake.

Christopher Salgado is a security and investigations leader with more than 19 years in security, cyber and physical investigations. Throughout his career, he has assisted several companies, including Fortune 500 companies, with the installation of numerous innovative and efficient processes in the topics of investigations, security, brand protection, threat management, business continuity, intelligence, operations, recruiting, customer service, employee morale and leadership. These companies cover the spectrum of industries, including social media, pharmaceutical, luxury brands, consumables, automotive, electronics, film production, streaming services, entertainment, and insurance. He has also assisted investigations firms and law firms across the globe.

Chris also worked at Facebook as an investigator team lead. Situated on a global team, he assisted in managing investigations and operations and was instrumental in building the investigations division. His efforts included drafting and updating a large majority of investigative standard operating procedures, installing new security operations, and operations with efficient standards and helping to stand up a new global, 24/7/365 investigations and intelligence operation from scratch. He also aided in managing several other security and investigative-themed projects, including prototype security, supply chain security, video analytics, global security camera systems, operational security, process efficiency, data center threats and general threat management, among others.

Christopher Salgado also assisted Facebook’s security operations centers across the globe with varied threats. His achievements allowed him to aid the team in expanding Facebook’s security and investigations’ book of business interdepartmentally and geographically. During the time when Christopher Salgado was at Facebook, news about the notorious Cambridge Analytica broke as did the allegations of Russians hacking the Facebook platform to intervene in 2016 US elections.

As a global consultant, Chris has presented to the FBI, Homeland Security Investigations, Customs and Border Protection, ICE, DEA, TSA, members of Europol, Interpol and the EU Commission on physical and cyber investigations. As an investigator, Christopher Salgado has collectively conducted, managed and trained on tens of thousands of investigations, including: Cyber, Brand Protection, Corporate, Criminal, Civil, Surveillance.

Chris graduated from Illinois Institute of Technology with a Bachelor of Science  in Political Science with a minor in Psychology.

In his spare time… Chris is a contributing author to PI Magazine on cyber and social media investigations and a member of the London Speaker Bureau. 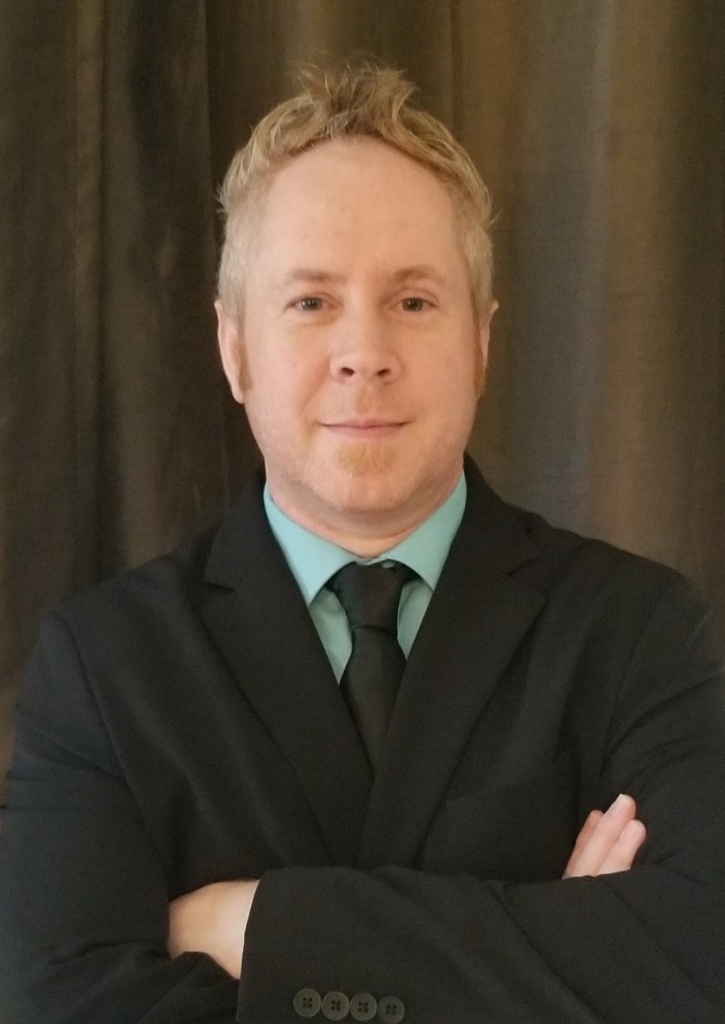