Former Department of Justice prosecutor John Zacharia takes us through a case involving counterfeit pet flea and tick medications. Medications which ended up at a major U.S. retailer infiltrating a legitimate supply chain. These products included counterfeit and gray market medications where the labels and packaging had been counterfeited with the intent to deceive others into believing that the product was authorized for sale in the U.S. Cooperation is the key in this Brand Protection Story episode and vital to protecting the health and safety of our beloved pets.

John H. Zacharia is a Professorial Lecturer in Law at the George Washington  University School of Law and the Founder of Zacharia Law PLLC, a law firm dedicated  to helping clients combat cyber theft and protect and enforce their intellectual property  (IP) rights. For over two decades, John has worked at the forefront of the legal issues  confronting intellectual property owners, becoming one of the leading subject matter  experts in intellectual property criminal law in the country. Previously, as the Assistant  Deputy Chief for Litigation of the Computer Crime and Intellectual Property Section  (CCIPS) of the United States Department of Justice’s Criminal Division, John was  responsible for supervising all of the IP and cybercrime prosecutions by the Section’s 40  attorneys. In his 12 years at CCIPS, John became one of the most experienced federal  prosecutors of IP crime in the country.

Notably, John prosecuted and obtained jury verdicts in one of the largest counterfeit  goods prosecutions in U.S. history, and he successfully argued for and defended the  convictions before the U.S. Court of Appeals for the Fourth Circuit. John also  successfully prosecuted the leaders of the “IMAGiNE” group, the most prolific English language movie piracy group operating on the Internet from September 2009 to  September 2011.

John is a globally recognized expert in IP law and policy, having worked directly with  and trained law enforcement officials from over sixty countries and presented to a  variety of international for a across the globe, including the European Union, Interpol,  Asia-Pacific Economic Cooperation (APEC) conferences, Association of Southeast  Asian (ASEAN) conferences, and the World Intellectual Property Organization (WIPO). Before joining CCIPS, John was a trial attorney with the Federal Programs Branch of  the Justice Department’s Civil Division, where he personally handled several significant  IP cases of first impression, including cases in which he successfully defended against  challenges to the constitutionality of the Copyright Act and the Digital Millennium  Copyright Act.

John has authored and co-authored several articles and studies in the area of IP. Most  recently, John co-authored an article entitled “Congress’s Proposed E-Commerce  Legislation for Regulation of Third-Party Sellers: Why It’s Needed and How Congress  Should Make It Better” (published by the University of California-Davis Business Law  Journal) and co-authored a study entitled “International Judicial Cooperation in  Intellectual Property Cases” (published by the European Union Intellectual Property  Office).

John is also a board member for The Brand Protection Professional (BPP), and he has  authored several articles for The BPP, including “Trade Secret Theft in Academia: Brand  Owners Are Not the Only Ones Who Noticed” and “The Supreme Court Just Made  Restitution Harder for Brand Owners: Here’s What They Can Do About It.” 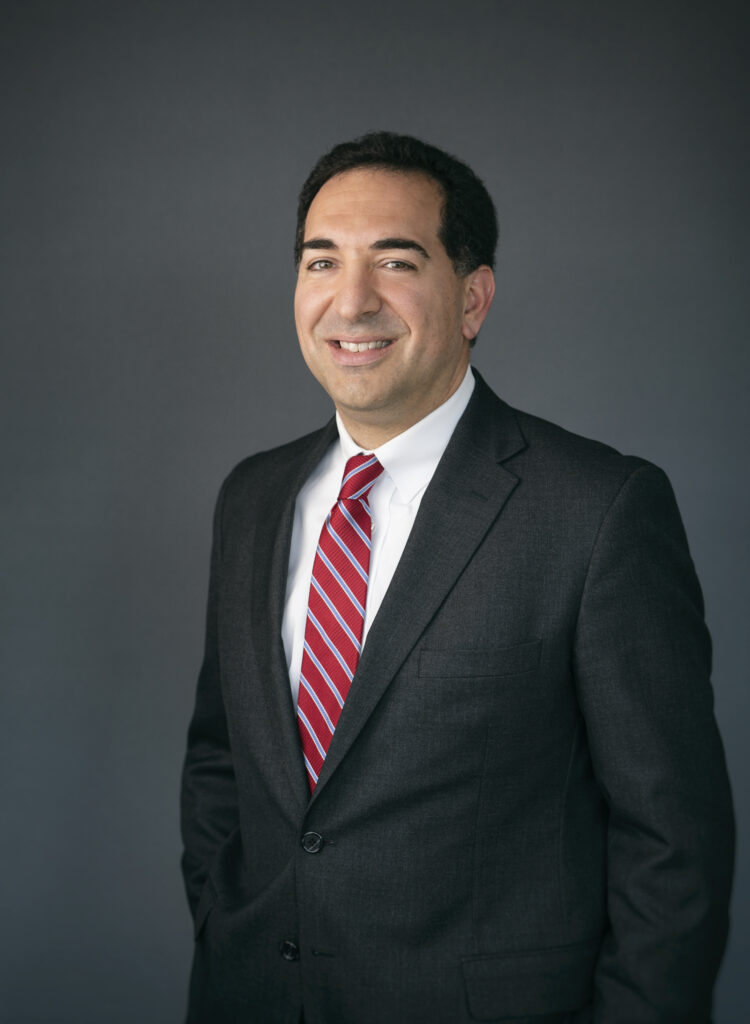