Chris Horne, former Detective for the London Metropolitan Police tells the story of a notorious music bootlegger who flaunted his crime selling unauthorized recordings under such labels as Criminal Records, Wanted Man and Fugitive. Jailed in the U.S., he continued his criminal enterprise and was ultimately arrested and prosecuted also in the UK. This story reminds IP owners of the need to follow trends to continue to diligently protect their brands as the marketplace for legitimate and illicit goods continue to shift and evolve.

Chris is the former Business Security & Integrity Group Senior Director, responsible for HPE’s brand and market share where he accelerated the delivery of next generation analytic, intelligence gathering, internal & external investigative services and risk mitigation; essentially making it harder to steal, fake or fraud HPEs product portfolio. His global team focused on major risk areas by minimizing the impact of illicit competition and business risk while leading world class next generation solutions through an Intelligence Led and Communications focused organization.

Chris previously led HPE’s Internal Security Investigators as the Investigations Security Director for the Ethics and Compliance Office from August 2015 – Oct 2018 and joined Hewlett Packard in 2012 as the Regional Investigations Manager in charge of driving consistent Ethical and Compliant behavior within the organization.

Chris was a Detective for the Metropolitan Police Service, London and left after 17 years’ service in 2012. He served on a series of Pan London specialized operational teams involved in the investigation of Major crimes, including Child Murder, Drugs Supply & Domestic Violence. Chris is an experienced Leader, Investigator and Interviewer for both the Private and Public Sector.

Chris is married and has two Sheltie dogs; he is an avid Formula 1 Racing fan and Cryptocurrency investor and currently lives in Houston Texas. 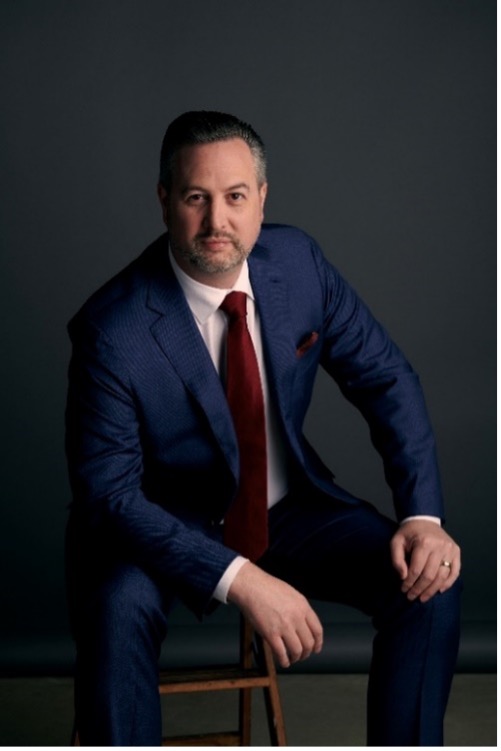